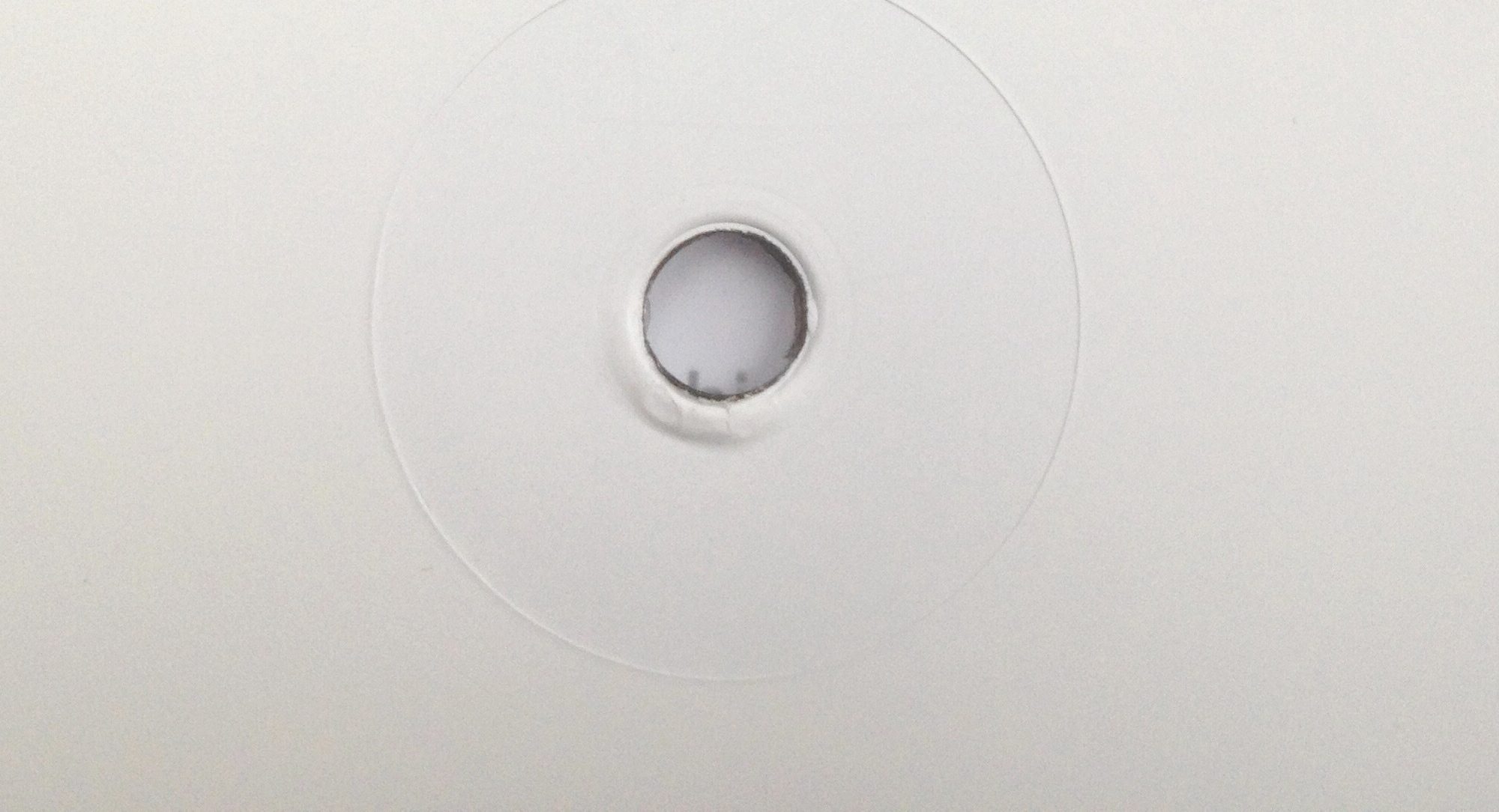 In November of 2016 Ray Kajioka will release his new album ‘Consistency’, the second LP from the Berlin-based techno artist. The 11 track release follows 2014’s ‘En Route’ and will be released on Heiko Laux’s label Kanzleramt, a label with which Kajioka has worked with closely for over a decade.

Consistency LP bears all the marks of a Kajioka release: a collection of deep, driving, groove-laden and synth-focused cuts. Heady grooves which leave little question why Ray Kajioka is held in such high regard among techno veterans, called upon regularly for remix honours by the the likes of Heiko Laux, Joel Mull, Pan-Pot, Elbee Bad, Alexander Kowalski and Marc Romboy, to name but a few. Kajioka’s reputation for faultless production remains consistent on this, his sophomore LP.

The full, extended physical release of Consistency contains 3 vinyl disks; 2 x 12” LP disks plus a free, bonus 12”. The tracks on the limited-edition disks are marked *. On download the same tracks will not be available individually. They are only included in sales of the complete album.

more infos about the release:

This website uses cookies so that we can provide you with the best user experience possible. Cookie information is stored in your browser and performs functions such as recognising you when you return to our website and helping our team to understand which sections of the website you find most interesting and useful.

Scroll down to adjust all of your cookie settings.

If you disable this cookie, we will not be able to save your preferences. This means that every time you visit this website you will need to enable or disable cookies again.

Third party cookies are set by third parties which can be tracking or marketing companies (e.g. advertising networks). These cookies get re-read during a visit on other sites if they do business with these companies as well.

We are using SoundCloud-Widgets to help make our website appealing.